Pew Research Center just turned the conventional wisdom about smart phone readership on its head. Since the beginning of time, most people have assumed that web visitors reading content on their phones would gobble up short articles but balk at longer ones.

Now, research seems to show that – at least for news content – the opposite is true. Pew recently spent months digging through 117 million cell phone interactions with 74,840 articles from 30 news sites, and what they found is just the opposite of what you might have expected. It turns out that folks using their phones have a pretty doggoned long attention span after all – spending about twice as much time with long-form content as with shorter stories. 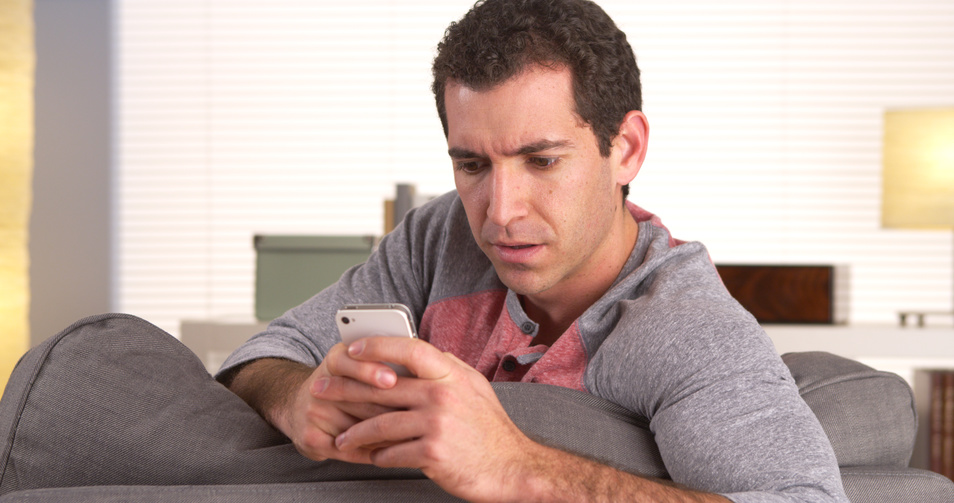 On average, they spent 123 seconds with long stories (over 1,000 words), compared to 57 seconds for shorter ones. And while you may assume people are less willing to dig into longer pieces, it turns out that long stories get just as many visits as short ones.

Which leads to a concern I’ve had about auction marketing for years: I can’t prove it, but I believe that across the board, auctioneers give too little information about what they’re selling. I’ve had folks give me a lot of reasons for giving the bare bones info. The most common lately has been that more visitors to our websites are using their phones. And as we all thought we knew, mobile users won’t read long descriptions.

Now we know they will.

I can hear the “yes-buts” coming now.

Yes, but if we put everything on the web site they won’t have a reason to call us and we won’t know who they are. It may sound good in theory to flush out the prospects for targeted marketing, but I’ve never seen that work very well in practice. Besides, there’s a better way that actually works, as those who’ve taken NAA’s excellent ATS/AMM class know. Using bits of code called pixels, we can drop customized ads right into somebody’s Internet browser, even though we don’t know who they are. I know auctioneers who are doing this every single day, and if you’re not, you’re losing ground.

Here’s another: “Yes, but by giving more information, we open ourselves up to lawsuits if the information turns out to be wrong.” Sorry, but I’m not buying it. I assume you’re being careful with information you provide and documenting everything. Even so, every auctioneer I know uses appropriate disclaimers.

Here’s the reality: When you’re selling an asset and the prospective buyer can’t easily get the information he or she needs to bid with confidence, that buyer will just move on to someone else. And the tragic thing is that you won’t even know. These information-starved prospects don’t usually call and tell you they’re not bidding because you were too stingy with the information. They just quietly leave. Maybe you still get the asset sold, maybe not. Maybe you get a good price, but how do you know? Who’s to say whether the lost bidder would have been the one to get you a few more rounds of bidding?

One friend, who does a lot of successful large auctions, offered this comment: “I want my people to know everything there is about the asset except the price.”

This new study also provides some useful information on how to best use social media. For long and short articles alike, Facebook drives more traffic. Those who come from Twitter seem to stay a little longer (about 26 seconds longer for long articles and seven minutes longer for short ones). Remember that this data is based on news articles. Your mileage may vary, so stay on top of your Analytics and adjust your efforts accordingly.

It’s also important to make sure your web site is fully responsive. If you’re using a plug-in to create a mobile version, that will keep Google for penalizing your visibility – for now – but it’s really just a stopgap and usually provides minimal functionality. Get with your web designer and make sure you’re using a design that adjusts for every screen size, from very small to very large.