Your mama was right.

That time she told you to be kind, it was good advice. When she said your words would come back to haunt you, she was right about that too.

Thursday morning, the President tweeted that “After consultation with my generals and military experts, please be advised that the United States Government will not accept or allow Transgender individuals to serve in any capacity in the U.S. Military.”

It was just a tweet, but apparently it was news to Defense Secretary James Mattis, who was on vacation. And Pentagon leaders quickly announced that they had no actual order on the subject. Senate Republicans, who were still trying to repeal Obamacare, paused to seek out TV cameras so they could disown the announcement.

Then there was Interior Secretary Ryan Zinke’s call to Alaska Senator Lisa Murkowski, threatening to block projects to her state if she didn’t vote for the Senate’s “skinny repeal” package. Zinke apparently forgot that Murkowski is chair of the Senate Energy and National Resources, which oversees his department. Murkowski put an indefinite hold on a nominations markup that was especially important to Zinke.

Then there was the big one. Newly minted White House Communications Director Anthony Scaramucci called New Yorker writer Ryan Lizza and spent nearly 10 minutes spewing insults and threats so obscene I’ll let you read them elsewhere. Lizza, who recorded the tirade, went on CNN to tell the world about it, and wrote about it in the prestigious publication.

Not sure that’s what the Mooch had in mind.

Take it from a guy who talks to reporters constantly. Any time you vent or threaten a reporter, you will pay for it. That’s not just a risk, it’s a certainty. I have the scars to prove it.

I’ve had enraged clients multiple times threatening to call and give a reporter a piece of their minds. Most have thanked me later for talking them down. 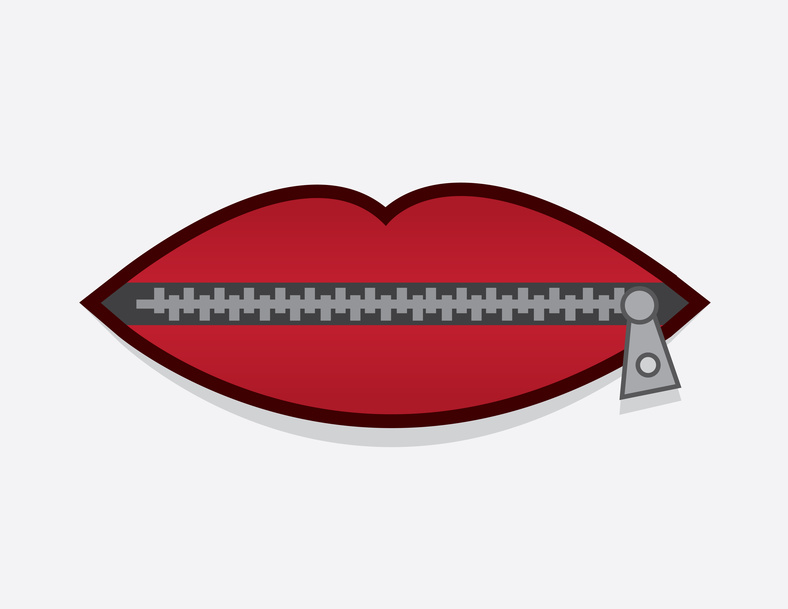 What are some lessons we can learn from these debacles over the last couple of days?

Your mama was right, too. Words matter.