This is not a happy headline: 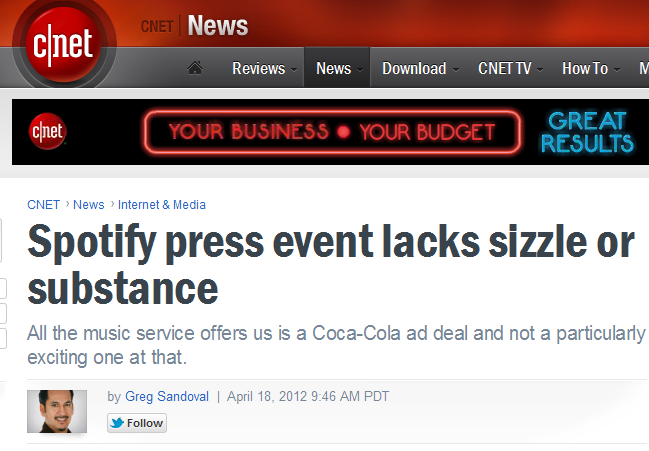 Ouch. It gets worse. Here’s the story that went with it. What went wrong?

For starters, press conferences are obsolete and have been for at least 20 years. Clients and CEOs love them and are always pressing to hold one, but smart media relations professionals generally pat them on the head and hold their hands until the urge passes with no damage done. (The best strategy for talking them out of it is to usually tell them it’s a waste of money, which is always true.)

The press conference was born at least a half century before the first personal computers appeared. Print reporters took notes in tall, skinny notebooks (to be honest, I still use these; old habits are hard to break) and either dictated a story over the phone or ran back to the newsroom to write up the news. Photographers (TV and still) got their shots and headed for the darkroom to develop the film.  In that environment, it provided some efficiency.

Today? Not so much. Here’s why:

Do yourself, your CEO and your client a big favor. Next time they say “let’s have a press conference,” just say no. “Hell no” is even better.