Sometimes, bad things happen between people. It doesn’t matter whether it happened in a bedroom or a boardroom. Things escalate, and before you know it, the whole matter spills out onto Facebook. 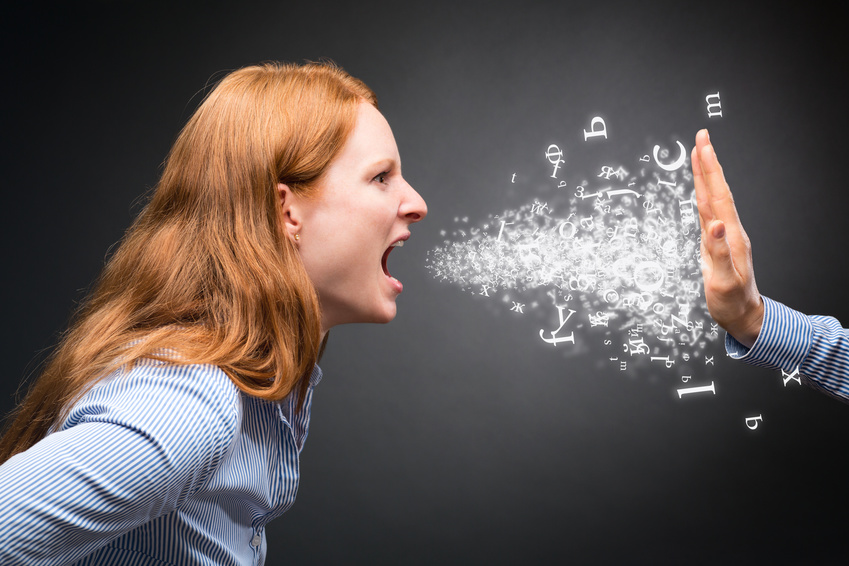 This kind of thing rarely happened before the internet took over, because there just wasn’t a tempting, free way to broadcast to the world just what a scumbag your ex-boyfriend or ex-business partner was. So maybe we didn’t need a rule about it before, but we do now:

Not in a group.

Not in your feed.

There is nobody there who can arbitrate a spat. A public post (even in a closed group) about a private dispute has no place. I don’t care if somebody picked your pocket, showed up drunk at your party, rolled your yard, made a pass at your spouse or stepped on your new shoes. It’s between you and him/her.

“Taking it public” reflects badly on the person who does so — rarely on the person accused. The person attacked in public generally suffers little or no damage, unless there is a public reply. At this point, both are hurt. (The worst wounds are self-inflicted.) And any common ground they share (e.g., a professional landscape) is contaminated.

This doesn’t mean you never tell anybody. There are a lot of good reasons for private conversations between individuals about a controversial matter. We may need legal or professional advice. We may need to warn someone who might otherwise get hurt. We check references. We need a partner on a deal, or a day worker. Is so-and-so reliable? Do they pay their bills? Are they team players? Do they reciprocate?

Everybody who reads this has, at some time or another, decided to do business with one person and not another based on private feedback, references or information communicated quietly among people who trust each other. Ideally, these conversations include as little detail as possible. It’s an imperfect, messy system, subject to abuse. But it mostly works.

Most of us have also, at one time or another, made a decision in part based on the person’s discretion. This can be a very sound basis for a decision. People with poor judgment are dangerous and volatile business associates.

One principle I’ve learned over four decades as either a journalist or a PR professional is this: Bad stories die of starvation. There’s never a final bomb that finishes off one contestant in a public dispute. There’s only another bomb coming back your way. And then you face the same choice you did before, only now things are worse.

So here’s my advice. If you’re thinking about taking a dispute public, don’t. And if you’re already in a public spat, just stop. One-way conversations are boring, and the person attacking you will quickly lose an audience. Nobody will care any more. If nothing else, it’ll be behind you, and you can get on with your life.