Visiting with my old friend Dave Perry today at the Gumbo Gala set me to reflecting on the common experience we shared in the 1960s and 1970s. If you were growing up in Birmingham in the 1960s, you got your music on the radio. For most of us, that meant WSGN, when commercial radio had real news, and we got our news from Dave and his staff. Our parents read one of two newspapers, and we had two commercial TV stations (three if you lived close to Red Mountain and had a UHF converter). That may seem meager, but the opposite is true. We had more in-depth coverage of what mattered, and we shared our common experiences.

Pretty much everybody my age or older remembers John Glenn’s first orbits, President Johnson’s speech ordering bombers into Vietnam after the second Tonkin Gulf attack (which turned out to be phony), and the Kent State shootings. We lived through it all together. 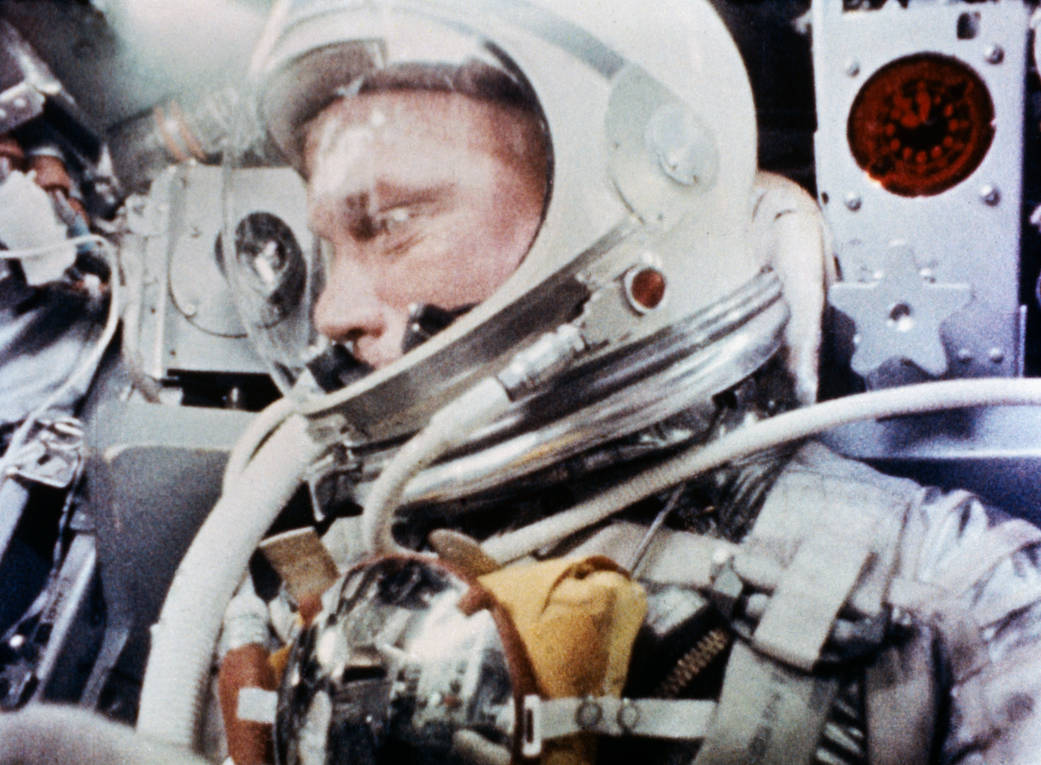 Now we have fewer reporters, more fragmented among thousands of print, online, broadcast and cable media. Entire federal agencies now go uncovered on a day-to-day basis. City and county governments operate with no media “watchdog” function, and voters have little record on which to base voting decisions.
Meanwhile, our daily crises and instant obsessions give the illusion that we’re having shared experiences. A pop star dies and people who don’t own a single one of his records suddenly feel they have to wear purple. A few days ago we had to all pretend we were Merle Haggard fans. By the start of the week, another famous person will be ten toes up and we’ll barely remember if Prince is dead or alive.
The decline of mainstream media has resulted in our having less actual corporate knowledge of things that matter. We still have some great reporters doing excellent work, but their numbers are far fewer, and they command less of our attention, because we’re out slutting around with niche and partisan instant web sites often staffed by journalists of modest talents and meager budgets that don’t let them get out and cover actual news at any rate. Right wingers read Breitbart. Lefties hang out over at Daily Kos. We follow our own bent, and lose the common frame of reference that makes real conversation about real issues possible.
We used to have an institutional memory. Now we have hashtags. #LuckyUs.