Last night, I listened to Bob Weir’s new album, and it got to thinking how many of the old rock stars have circled back to their early roots. Weir, who became famous as a founding member of The Grateful Dead, opens with a version of Shenandoah and has western and rockabilly themes.

Weir’s in good company. Bob Dylan’s singing Sinatra classics. Robert Plant and Mark Knopfler have been absorbed for years with bluegrass. Keith Richards is playing acoustic blues. Maybe it takes time, and distance from being at the pinnacle, to see the big picture.

Maybe it’s just that people who create great music understand it well enough to appreciate the greats from earlier eras.

I’m no rock star, but I find myself also looking backward to better understand how public relations evolved into the profession it is today. And if I published a “greatest hits” album, it’d probably be the work of a fellow named Ivy Lee, who took a job in 1908 as “publicity agent” for the Pennsylvania Railroad.

To understand why that matters, we have to go back a few more years to an outfit called The Publicity Bureau, which used a staff of writers to blanket the nation’s newspapers with propaganda in support of important clients like AT&T and the railroad industry. But here’s the important thing: They didn’t say who they were working for.

Ivy Lee took just the opposite approach, sending this Declaration of Principles to the newspaper editors with whom he was communicating on behalf of the railroad. I’m going to quote the whole thing, because it’s just that important:

“This is not a secret press bureau. All our work is done in the open. We aim to supply news. This is not an advertising agency; if you think any of our matter ought properly to go to your business office, do not use it. Our matter is accurate. Further details on any subject treated will be supplied promptly,  and any editor will be assisted most cheerfully in verifying directly any statement of fact…. In brief, our plan is, frankly and openly, on behalf of business concerns and public institutions, to supply to the press and public of the United States prompt and accurate information concerning subjects which it is of value and interest to the public to know about.”

Sadly, just as great music gets lost and drowned out by the work of untalented and untrained hacks, the sound principles innovated Ivy Lee are being neglected.

We’re up to our eyeballs in fake “grass roots” organizations, phony “push polls” and even bogus “news” web sites that exist only to create fake news out of thin air and go viral by duping the gullible into passing on their product. We don’t even know who creates this stuff.

And that’s the point. If you don’t know who’s paying the bills, you shouldn’t believe a word of what they say.

Today, Ivy Lee’s great principle is encoded in the Public Relations Society of America’s Code of Ethics, which says clearly that professionals must “Reveal the sponsors for causes and interests represented.”

I’m a hired gun of sorts. People pay me to represent them and get their story out, and it’s always clear who I’m working for. Clients have to be OK with that if they want my services. If they want to hide in the shadows and deceive people, they’ll have to hire somebody else. I’m proud to say that most of my colleagues — certainly those who hold the APR designation — stand for the same principle.

Carl Carter, APR, is president of NewMediaRules. He can be reached at www.newmediarules.com or 205-378-9290. 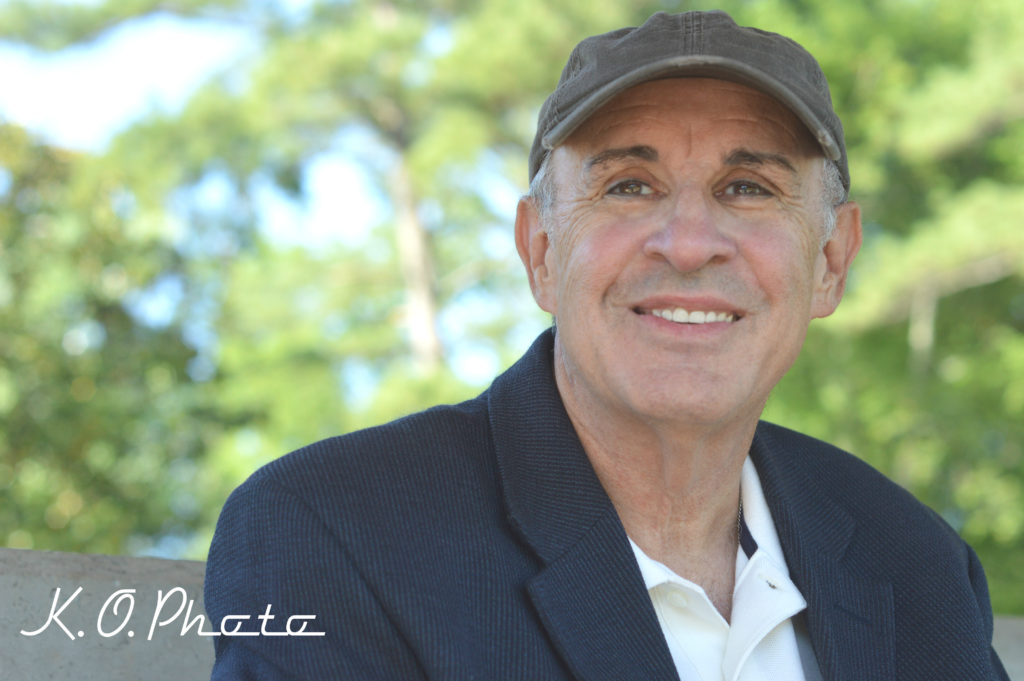