“Hotels in Birmingham were jammed to capacity.”

It was a simple, natural part of the coverage of one of the biggest stories we covered in my decade as a reporter for The Birmingham News: Bear Bryant had died. We stopped the presses, called in the distribution trucks, and put every warm body to work rounding up details of the death and the massive funeral that was being planned.

And on one point, we got it wrong. Hotels in Birmingham weren’t jammed. I knew, because I had spent a couple of hours calling every major hotel in Birmingham to see how full they were. Most had plenty of vacancies.

I guess these days it would get the label of fake news. But it’s more accurate and honest to call it what it was: An error. A co-worker — an outstanding and careful reporter who went on to national prominence — put that into a story he was writing from combined staff reports. Maybe he heard somebody else say it. Maybe he assumed it. Newsrooms can be chaotic places, and the right hand doesn’t always know what the left hand is doing. In other words, they’re pretty much like any workplace. But when you’re cramming hours of work into minutes, mistakes happen.

I pitched a minor fit, and we fixed it in the next edition. There were hundreds of details and rumors, and we checked them out. Yes, Billy Graham had offered to officiate at the funeral, but the family decided the Bear would be put to rest by the minister in his Methodist church in Tuscaloosa. We squashed rumors. We produced coverage that was reliable, even if imperfect. Hotels might not have been jammed, but the coach was most assuredly dead.

These days, at precisely the point where newsrooms are severely understaffed, mistakes are going to happen. But I have to say this: In four decades as a journalist or PR professional, I’ve worked with thousands of reporters, including some who are covering national politics today for major media. In all that time, I’ve known only one or two who would knowingly publish anything false, and they soon got fired. Most newsrooms also, as a matter of policy, embrace the Society of Professional Journalists Code of Ethics. They don’t talk about it much, but they live it as best they can.

Skeptics will point to errors and occasional lapses of judgment, and they’ll rightly point out that journalists don’t always follow their own code any more than Christians always live the Beatitudes. And the big complication now is that the public news flow has become polluted with real fake news (a term I never expected to use) created with ill intent, to spread false propaganda. I should note that I don’t deal with the fake media. Nobody does, because they don’t actually gather facts. They don’t have reporters.

Unfortunately, real reporters, working for real news organizations, are making life a lot harder for themselves in their push to get more readers. At the national level, my biggest concern is the amount of time print/written word reporters are spending on TV, being interviewed by anchors about their stories.

The late Al Fox, longtime political reporter for The Birmingham News, taught me a lot about the news business, and he had a way of summing things up. When he saw a reporter on TV, he’d cuss and sneer at the abomination of “reporters interviewing reporters.” Another very good reporter in our newsroom was Bill Crowe, who covered Birmingham City Hall. I was fascinated by the goings-on at City Hall, and would sometimes ask Bill what really happened.

“Read the story,” was his only answer. There wasn’t a story behind the story about “what really happened.” You write what happened. You leave out the rumors and things you can’t confirm. You don’t guess. You don’t assume.

We still have real journalism happening. It may not be as good as it once was, especially at the local level. But it’s there. And it places more responsibility on us as news consumers to be discriminating. Here’s my best advice for getting real national news in today’s world:

Hang in there. Things are pretty bleak for media right now, but we’ll find our way through it. Meanwhile, caveat emptor. 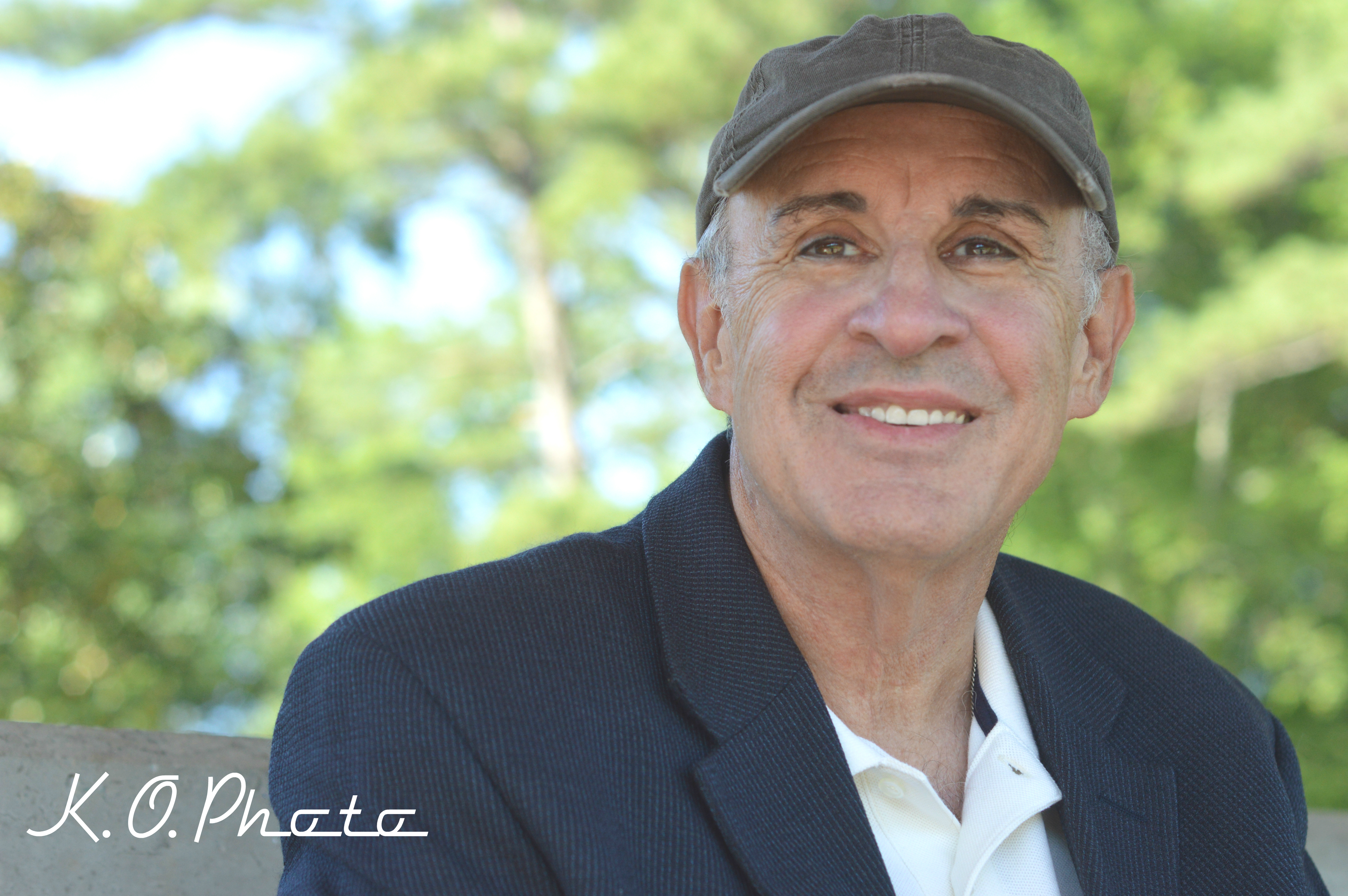