What to make of the United mess?
The discussions I’ve been watching seem to have shaken out to three sides: (a) The authoritarian law-and-order, do-what-you’re told position, (b) the “civil disobedience” position, and (c) the argument that it is an unwise business strategy to come across as heavy-handed in the way one treats customers and other important stakeholders.
Some of the conversation has devolved to “left/right” tension, which is understandable but unfortunate. Position (a) is undeniably a classic conservative position, and (b) is a classic liberal position with deep roots that go back (at least in modern history) to the American Revolution, the less orderly French Revolution, and the classic 1849 essay by Thoreau.
For myself, I don’t think that deeply. I practice a profession based on the reality that whatever our business, we have “stakeholders” who can either make us wildly successful or effectively put us out of business. In that context, the question is not one of legal rights, but of action (and restraint) that will help us attract and keep customers, maintain a reputation for fair dealing, and gain favorable regulatory treatment, and improve our market positioning. I think we can agree that the United fiasco worked counter to all of those objectives. 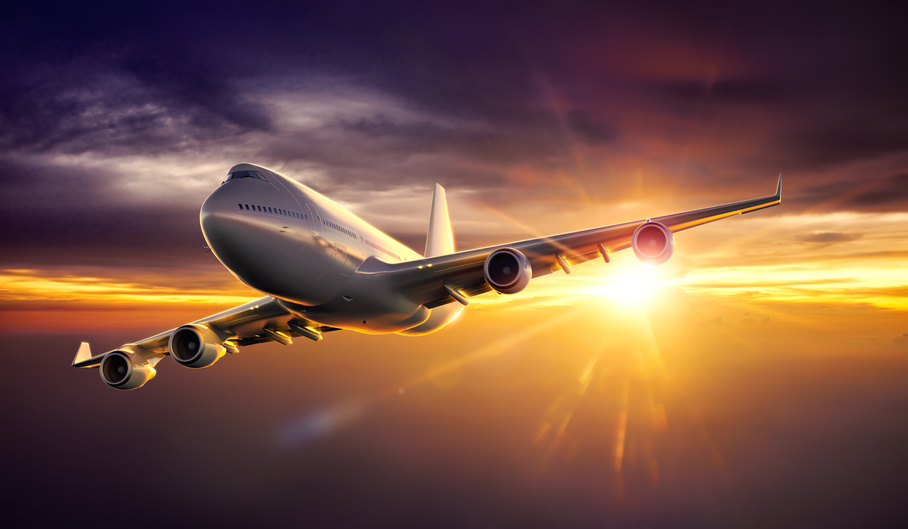 The “law-and-order” position doesn’t appeal to me much, because it has thinner historical roots (arguably best illustrated in the Whisky Rebellion) and has too often been on the wrong side of history (keeping in mind that I grew up in Birmingham during the Civil Rights movement). So if (a) and (b) were the only choices on the table, I’d go with the latter.
But I think the stakeholder model is sounder than either from a practical standpoint. Any business or even government that has to fall back on the “law-and-order” theme repeatedly is living on borrowed time. (Admittedly, with sufficient force, one can borrow a great deal of time.) So forgive me for sitting out that aspect of the debate. My business, after all, is helping businesses develop and nurture good relationships. Unless somebody can make a convincing case that United’s relationships have improved in the last week, I’m comfortable dancing with the partner who brought me on this.