In a culture that seems to revolve around Facebook and Instagram, we’re often clueless about the power of a photograph. I’ve seen the work of photojournalists change the direction of wars and social movements. The Civil Rights Movement might have been stillborn but for the pictures taken by bold photographers like Spider Martin, who captured on Selma’s “Bloody Sunday.” 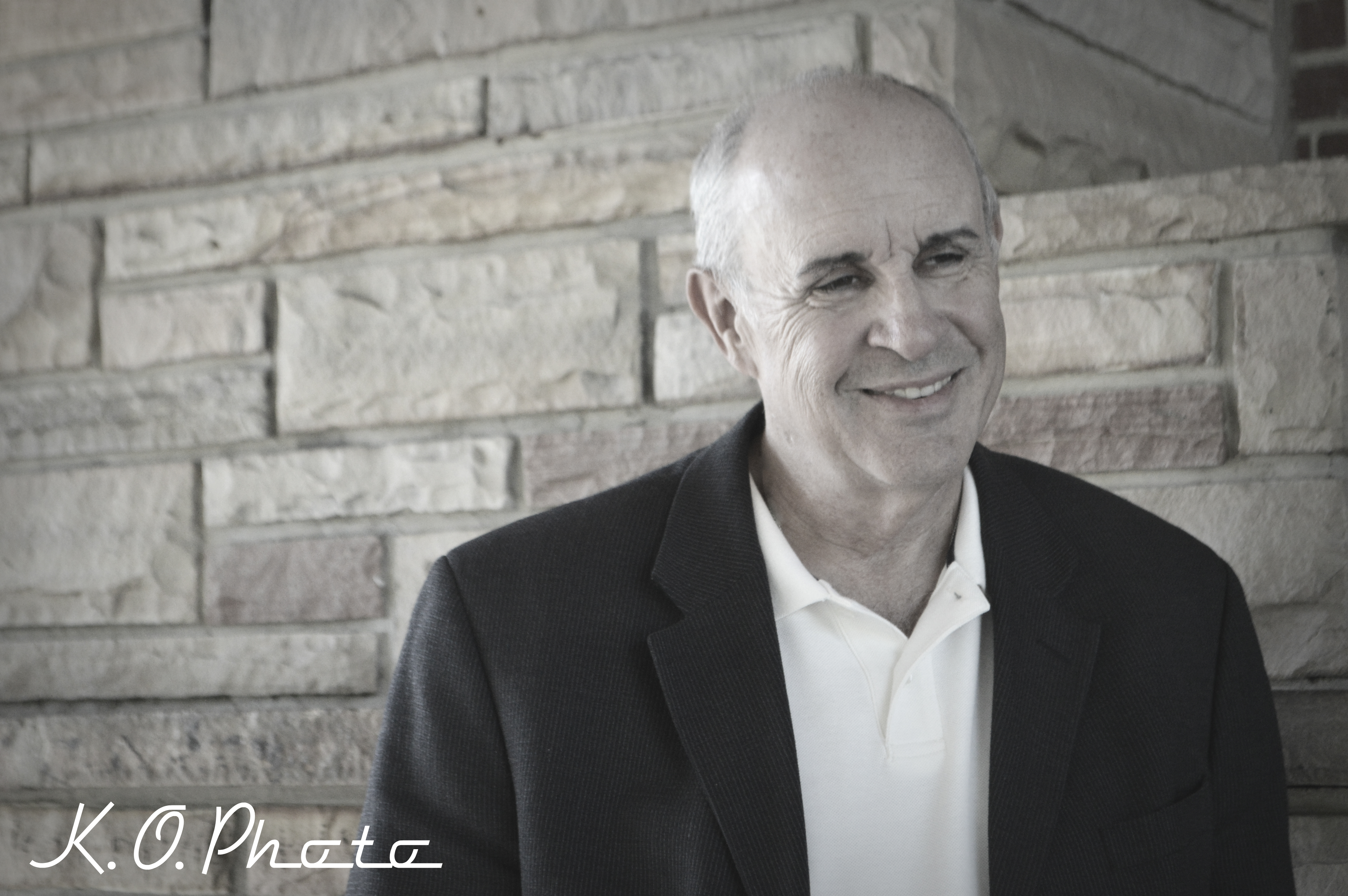 Now, of course, we all have (air quotes) profile pictures. A few are professionally done in fancy clothes and shot in a studio against an appropriately crackly or wavy background. (Nobody ever thinks to ask why it has to be streaky velvet or fake rock. It just is for reasons that escape me.) Others just go for crude selfies, often out of focus, shot at ballgames or fancy restaurants.

Your profile picture tells a lot about you, especially for people who rarely see you in person. Even those who see you every day form an image based on that profile pic, because it shows up next to everything you post. Common sense tells us it should be a good one, but we’re not always noted for our common sense.

I’ve never had a good mug shot. Even though I grew up around cameras, I was always behind them. As a teenager, I had a darkroom in the downstairs bathroom of our Crestwood home, and my dad got me a Mamiya 35 mm SLR with light meter that never worked quite right. Still, I loved it, and spent endless hours taking pictures around the neighborhood, then developing them in my own darkroom, where I never got tired of smelling the acetic acid in the stop bath.

But I hated being in front of the lens. I had longish floppy/wavy hair that never cupped neatly over my Dumbo-sized ears. A severe crossbite hadn’t been fixed, and my front teeth were already starting to wear down. I was self-conscious about it and rarely smiled. While a lot of us are embarrassed by our old yearbook photos, most at least liked them at the time. I never did.

Finally, I decided a few weeks ago to do what my public relations clients do: Get some help from a pro. I immediately ruled out a formal studio shot. There’s something about sitting under hot lights on a little stool, twisting one way and pulling my suit coat down just so that puts me in a rotten mood that can’t possibly be hidden from the camera.

Truth is, I’m an informal person, more comfortable in natural settings or in some version of my natural habitat. I called on my talented friend Kristina O’Quinn, who’d been doing some great work along those lines. I told her what I was after, to the extent I knew, and put myself in her hands.

We met in Crestwood Park, maybe 100 yards from my old darkroom. I grew up there, and she thought it might put me in a frame of mind that would help her get some good shots. Having had the crossbite fixed, I was less terrified of smiling for the lens, but it had to be natural. I showed up at the park with a couple of different pairs of glasses, different caps and a change of shirts. I suggested we take some without the specs, because I often wear contacts.

It took a while, but she took me different spots and goaded me into telling stories about growing up there. We got off to a rocky start, but hit a breakthrough when I told a story about a neighborhood kid who cut off half his foot with a lawnmower. I hadn’t really liked the kid, and it made me laugh.

Then she smiled. More stories. Some too serious and boring. No snaps. Others recounting various hijinks that I’ve hardly told anybody about. (I’m pretty sure the statute of limitations has expired on most of them.) Good memories of time spent with friends. Snap. Snap. Snap.

So now I have a fresh batch of photos for use with articles I write, social media posts, and other uses. They’re not formal, but they’re me, as I rarely let people see me.

We talk a lot about personal branding, but we never seem to get serious about the one thing that has more to do with how people see us than anything else. So if anybody’s disappointed at the lack of crackly backgrounds, I hate that for you. For the first time, this is me.

The lesson? Your image is too important for a do-it-yourself job. Hire a pro. Sure, it may cost a few bucks, but it’s a lot cheaper than a lousy image.

Here are some more: 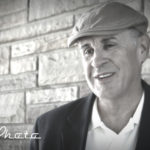 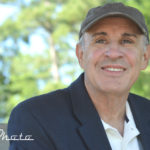 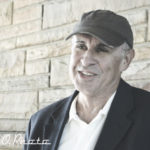 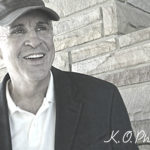 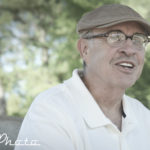 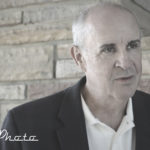