Somebody said something bad about you, your business, or your profession. You’re mad. It was unfair – a hatchet job, even. You want to act – demand a correction, a retraction, maybe even a second story more to your liking. Correct the record. Organize a boycott. Maybe you’re even thinking about a lawsuit.

So here’s what you do. Go for a walk. Or a run. Leave your phone behind, and don’t do a thing until you cool off.

Then sit down with nothing more than a pencil and piece of paper and do a little math. (No computers. There’s still too much temptation to do something you’ll regret later.) 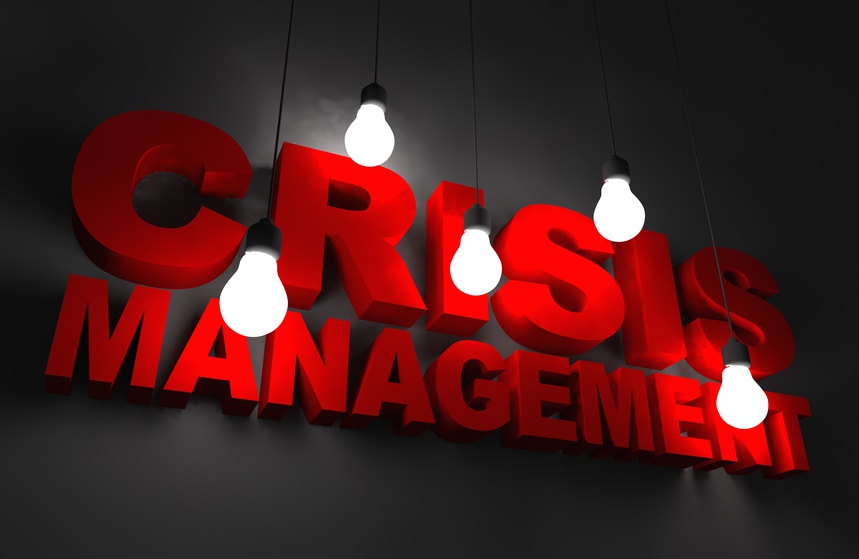 First, estimate the number of people who saw the negative story. It’s probably fewer than you think. How many people have mentioned it to you? Has it gone viral? Did it make the AP wire or get picked up by other media outlets? Now, take your best guess at how many people will get word of a full-blown controversy when you fight back.

From here, consider your options. If there’s a clear error in fact, you’re well within your rights to request a correction. But often, the facts are almost beside the point – especially when the story resulted from an unhappy customer bending the ear of the reporter. The best you can hope for in such a case is a “he said/she said” story. If you press and get lucky, you may get a follow-up story. But it probably won’t be any more to your liking, because the reporter will have to go back to the original source for a response to what you say. So now the story has gone grown into a full-blown controversy.

This is the critical thing: People don’t remember the specifics. And it’ll likely reach more people, who know now that there’s “some kind of issue” surrounding you or your business. With every round of charges and replies, the media have a nice, set of fresh quotes to feed a bigger story that’s just going to make you look bad in front of a bigger audience.

Now you’re really in a hole, and it’s deeper than it should be, because you broke the cardinal role: When you’re in a hole, stop digging. As a bonus, you’ve now made an enemy in the press. You’ve annoyed and embarrassed a reporter who is likely to be around a while. How do you think that reporter is going to respond next time you’re in the news (or want to be)?

So here’s what you do: Let it go. Almost anything else you do will just make it worse. Stories feed off of quotes, so don’t feed the beast. Just let it ripple away, and you’ll be fine in the long run.