You are here: Home / Archives for commercial

MARIETTA, Georgia (July 29, 2016) — The 46,000-square-foot retail and medical office building built on Marietta’s Powder Springs Road may finally have a new owner after several years of sitting incomplete. The building at 1800 Powder Springs Road is set for auction in a major John Dixon & Associates event set for August 25. The […] 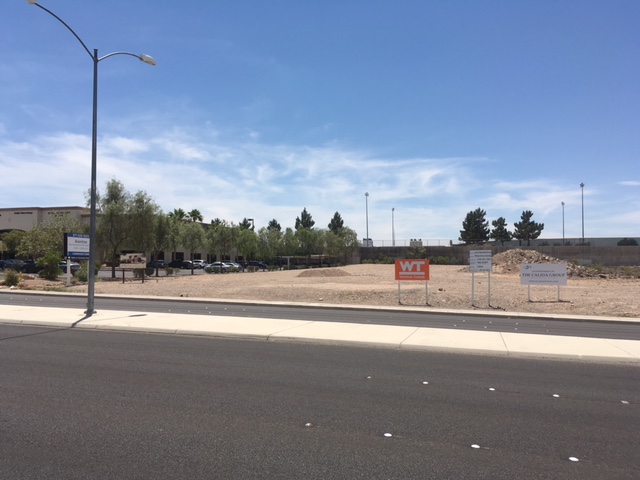 HENDERSON, Nevada (June 13, 2016) — The 2.26 acres at 2895 West Horizon Ridge Parkway in Henderson may someday become a memory care facility – a use for which the City of Henderson approved a design in December 2014. Or it could be used for an office, retail or something else entirely, depending on the […]