People refuse to believe me when I say it’s best to ignore criticism.  Countless times, I’ve saved clients from themselves by talking them down, walking them through the inescapable math demonstrating how fighting back just turns a small problem in to a big one that can ruin a business or wreck a career. In the last week, we’ve had an ideal side-by-side case study that demonstrates the point.
Pat Smith, a Gold Star mother, attacked Hillary in a speech at the RNC, and Hillary pretty much ignored it. So did the media. The Democrats got out without a scratch.
When the same thing happened at the DNC with another Gold Star parent, Khzir Kahn attacking Trump. His speech was, to be fair, featured in next-day coverage of the convention, but it might have been a two-day story at most.  But coverage exploded when Trump couldn’t leave it alone. Next thing you know, the Kahns are getting invited go to go on every news show around, and the damage to Trump was 1,000 times what it would have been. 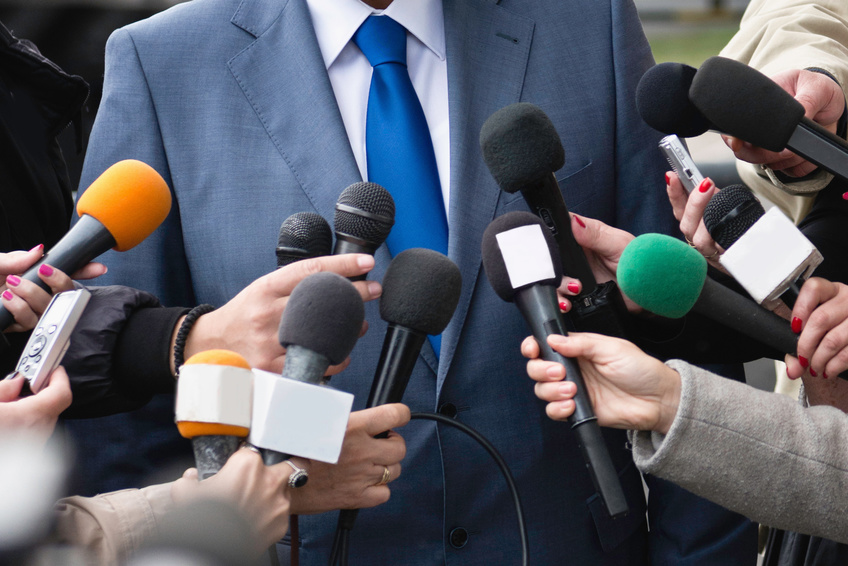 The Kahns go on a series of shows, and Trump fights back. Every appearance widens the circle of people who are aware of the situation. And of course, the media are going to cover every round. Because that’s what they do.
If Clinton had hit back, the media would have been filled for a week or more with Benghazi rehashes. Instead, she went on her merry way while Trump remained stuck in the mud.
Stories live on quotes. Quit talking and the conversation dies, because a one-sided conversation is too dull to cover. I’m not saying there’s no media bias, but this was a matter of incorrect media strategy more than anything.