AMARILLO, Texas (June 5, 2017) — Amarillo philanthropist and oilman Tom Cambridge is preparing to auction his longtime home in the Tealwood Lakes community, with Assiter Auctioneers marketing the home and managing the sale.

Cambridge, who was named Amarillo Globe-News Man of the Year in 2014 for his support of charities, decided at age 82 that it was time to move to a smaller home, according to Spanky Assiter, president of the auction company.

“Tom’s widowed and living alone in a home that’s just bigger than he needs at this point in his life,” said Assiter.

The home, located in one of Amarillo’s prime gated communities, is 5,331 square feet and was custom built with a great room, high-end kitchen, wet bar, and other features that were used by Cambridge and his wife to host social events. 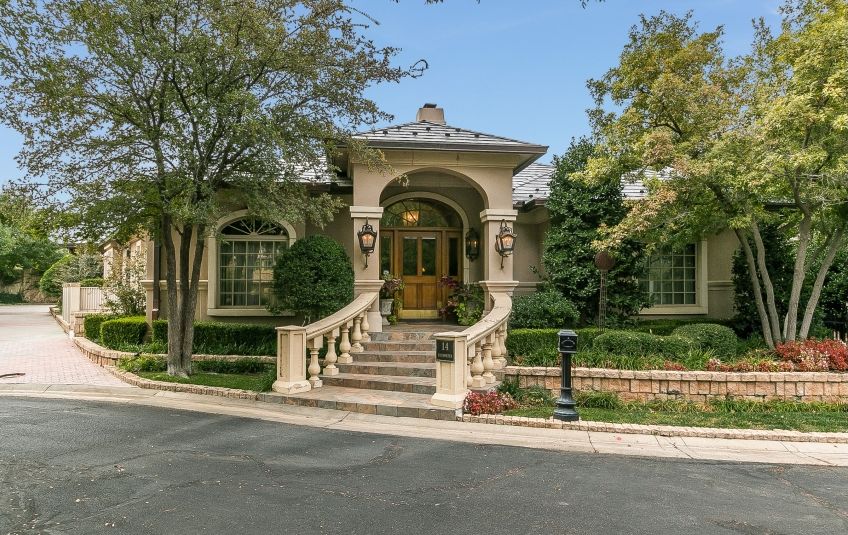 Other features of the home include a safe-room, an exercise center, a study with a Murphy Bed, and a dumb-waiter to the basement.

“The reality is that while Tom remains active in Cambridge Production Inc., he doesn’t do much party hosting any more, and he really needs something more suited to this stage of his life. He has always been a man with a focus on getting things done, so it wasn’t surprising that he decided on an auction, which will let him get his home sold on the day of his choosing,” said Assiter.

The home is located at 14 Edgewater Drive, Amarillo and will be available for previews from 2 to 4 p.m. Sunday, June 18, and Sunday, June 25. Those seeking additional information may visit www.assiter.com or call 806-655-3900.

The live auction, with simulcast and online absentee bidding, will begin at 1 p.m. Thursday, August 29, at the home.

Assiter Auctioneers, based in Canyon, Texas, specializes in the sale of residential and commercial real estate, collector cars, machinery and other assets through live and online auctions.