COLUMBUS, Ohio — When the six-unit apartment building in Cambridge, Ohio, sold in a bankruptcy auction last week, the buyer was sitting in a hospital waiting room 80 miles away, in Columbus, Ohio. The runner-up was in Los Angeles. And Ohio auctioneer Rich Kruse was celebrating in the Columbus office of Gryphon Auction Group.

It’s a scene that Kruse predicts will become far more common with the passage of Ohio’s new bill streamlining foreclosure rules and procedures. 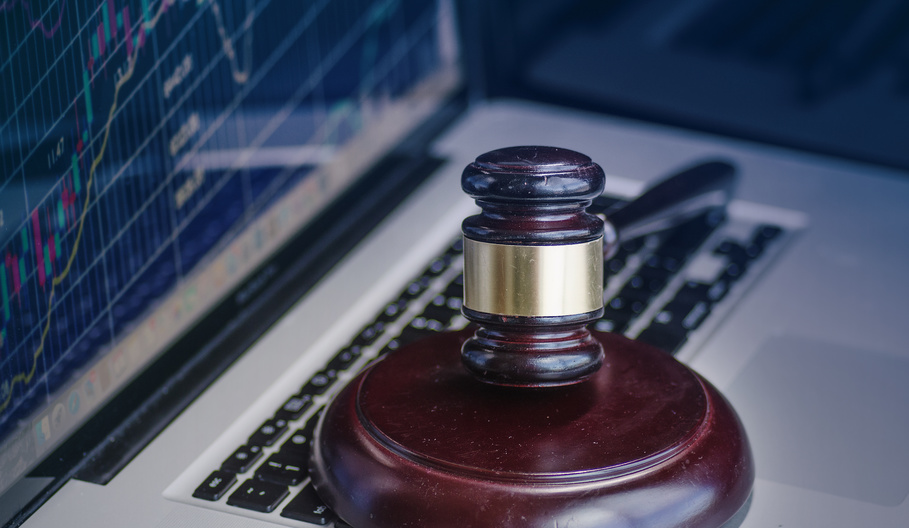 “The new foreclosure law, as outlined in Ohio House Bill 390, is really going to improve the process, and we’ll see a lot more online auctions, which can often be set up more quickly, cost less to run, and often get better results than live auctions. I wouldn’t be surprised if most foreclosure auctions are conducted online someday,” said Kruse, who has been selling assets in online auctions since 1999.

“The Cambridge auction is a good example. It’s a bankruptcy case, but works the same way as a foreclosure. The online format resulted in a price that was $20,000 higher than a live auction would have likely brought. The bidders who could have attended a live auction stopped at $150,000. Fortunately, we didn’t have that limitation,” he said.

The new law is waiting for Governor John Kasich’s signature. “All indications are that the governor will sign it. Foreclosure auctions in Ohio are about to get a lot easier and faster,” said Kruse.

Gryphon USA, Ltd. is a multi-faceted asset management and liquidation firm focusing on the operations and dissolution of single assets through and including entire companies. Gryphon maintains a receivership and asset management group, commercial asset and real estate auction practice, and a real estate brokerage group. Traditional real estate transactions are managed in conjunction with Borror Properties Real Estate.