Way back in the 1990s, when my firm was still in the business of developing web sites, an attorney was setting forth his criteria: “I want some cool shit.”

By this, he meant that he wanted things moving around on his site. Animated gifs were appearing all over the Internet, along with Macromedia’s Shockwave, which required a plugin. Javascript was starting to get interesting, however, with the ability to have buttons change images or change color when you hovered over them. That could help with navigation.

There’s cool for its own sake and there’s useful cool — cool for its ability to give customers and prospects a better experience. Help them navigate your site. Find your products, and drill down into features to get the information they need to make buying decisions. 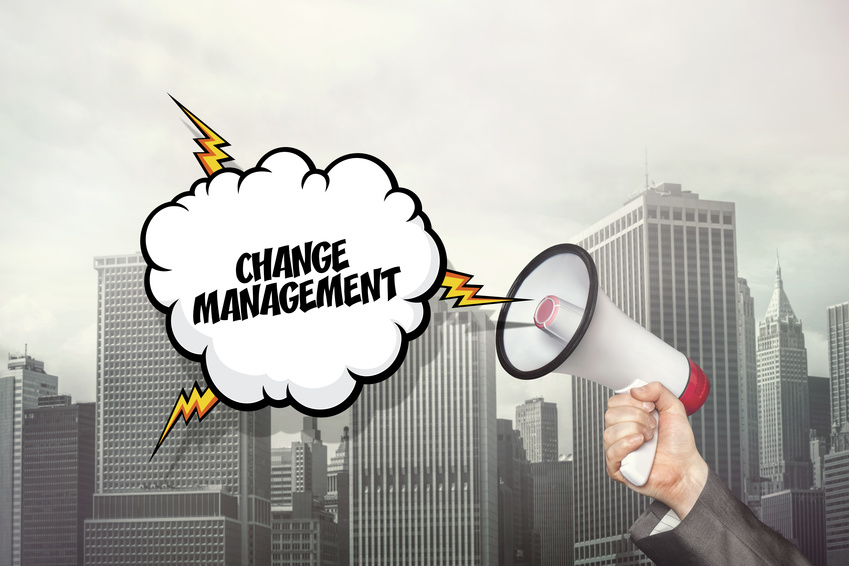 The lawyer got some Javascript buttons, which he admitted were pretty cool as well as functional. I talked him out of some falling snow and indiscriminate sound.

I’ve been in several conversations lately about the rate of change as it relates to our image. Social Media companies pop into mind, especially Facebook, which at times has ended up with egg on its face. Anybody remember the disastrous campaign for “frictionless sharing” four years ago? Mark Zuckerberg, in rolling out Facebook’s Open Graph API, started talking up some utopian world in which we’d be leaving a trail of breadcrumbs on Facebook without even thinking about it — a serious overreach during a time when many of us were feeling overexposed already. To make it worse, the early apps didn’t have enough privacy options to keep us from inadvertently sharing embarrassingly bad music (think Britney Spears), or giving away our location. We felt a loss of control. Zuckerberg had to slow down, backfill and get it right.

The premature hype obscured and probably slowed adoption of Facebook’s Open Graph API, which was a huge advance, making it easier for independent apps to share information with Facebook. For example, it enables me on my corporate website, newmediarules.com, to publish articles directly to Facebook using an app that translates Facebook likes and comments back to my site. I was able to give up the nightmare of managing comments and screening the spam bots and trolls. The conversation now takes place on Facebook or Twitter, but the likes and comments appear on my site.

That’s a beautiful, functional change that didn’t earn me a lot of cool points. But it dramatically improved engagement with the audiences that are important to me. I score that a win.

Lately, I’ve intentionally taken the contrarian stance by advising a “getting to know you” policy on live video and overnight sensations like Pokemon. They’re cool, to be sure, and they’ll change the future media landscape in important ways we don’t understand yet. But that’s just the point. We don’t understand them yet. Folks are using them poorly, and with no discernible purpose. We’re making the mistake Zuckerberg did with Open Graph.

Our image suffers when we do that, because we experiment and make our mistakes out in public view in our desire to be the first on our block to adopt the new technology.

A year ago, nobody will remember if you started using a new media trick a week before the next person. They may very well remember if you did a sloppy job of it. And when they see your shaky images, uneven sound and unclear purpose, they’ll wonder if you conduct your business in a shaky, uneven and random way. That’s a bad message point for your business.