This summer’s shiny new toy seems to be streaming video. Twitter’s Periscope and Facebook’s Live video have made it easy for anybody to broadcast whatever they’re doing live – and to get it in social media feeds where a lot of people will see it. Almost overnight, we all started seeing live videos in our social media feeds. Barking dogs, crawling babies, and chanting auctioneers.

It’s there, it’s easy, it’s free and everybody’s doing it. Why not?

To explain why, let’s look at a little web history, with a focus on the easy, free and popular.

Back in the mid-1990s, when the web was new and exciting, we all did some strange things with our web sites. Java, Javascript, Shockwave and animated gifs all appeared about the same time, and suddenly it was possible to have things jumping all over a web site screen.

Best (or worst) of all, they were all free, or nearly so. Just paste in some code and you were fixed in most cases. Suddenly, our web pages were having earthquakes, snowstorms, shooting stars and (my personal favorite) a disembodied waving tooth named Duke, intended to demonstrate the capabilities of the Java programming language. 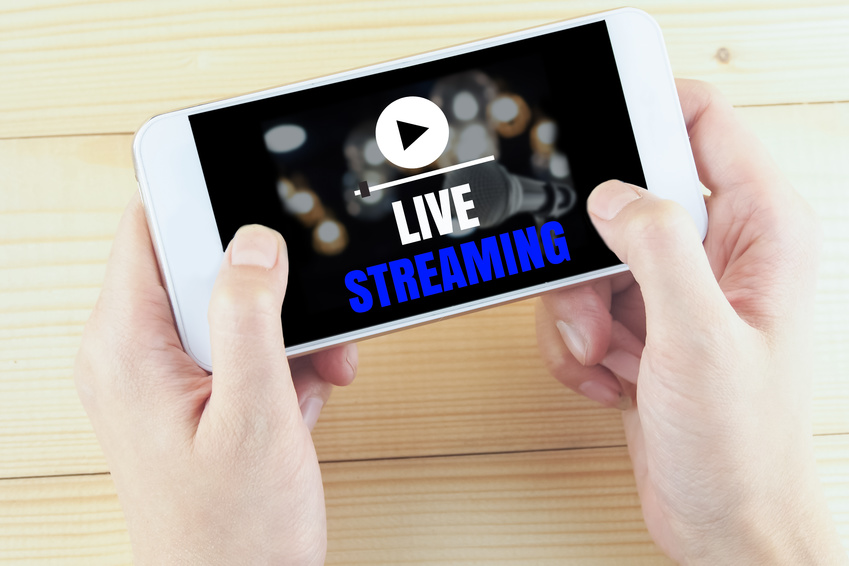 If you’re not a dentist (and few dentists had sites in those days), you don’t need a tooth on your site – waving or otherwise.

Finally, let’s not forget the regrettable QR code – a tool nearly everybody adopted for about five minutes a few years ago. This one was especially painful for me, because I was enthusiastic about QR codes at first. But the way everybody used it, the code was generally nothing but a link. We put them in strange places like billboards on highways, where the person would have to hang out the window of a fast-moving car to scan the code. We put them on the very web sites to which they linked. They soon became an object of ridicule.

As soon as every Tom, Dick and Harry can start doing your new trick, it ceases to be impressive. So allow me to propose a few criteria for evaluating the easy, free and cool gadgets, and how they might fit into your web site or marketing plans.

Carl Carter, APR, provides public relations counsel and services to clients throughout the United States. Give him a call at 205-378-9290 or email carl@newmediarules.com.

This post was originally printed in Auctioneer Magazine, August 2016. Used here by permission of the National Auctioneers Association.