You may have noticed we’ve had a few busy news days. And among other things, we seem to have a war of sorts going on between our new president and the nation’s mainstream media. The charges and counter-charges of lying are flying thick and fast.

I can’t fix the nation or our political polarization, but I know a few things about media. So maybe in the wreckage of all this mess, we can find some useful lessons that can help us all do a better job of communication. I’ve seen enough mistakes in the past week to write an entire book, but let’s just touch on a few principles, staying as positive as we can.

Say only what you’re absolutely certain is true. Sean Spicer, the president’s press secretary, got himself into hot water with the White House press corps before he ever answered his first question in his new job. He summoned the reporters to the briefing room, literally yelled at them, and insisted that “This was the largest audience to ever witness an inauguration, period.” He gave subway ridership figures that turned out to be wrong and made mistakes on several other accounts. From that moment on, Spicer’s credibility was damaged severely, possibly beyond repair.

Remember that it’s about the relationship. When you’re offering up “alternative facts,” as another administration official called them, you’re in enough trouble. But in Spicer’s case, yelling at people didn’t help, because it’s not about the game of the day. It’s about relationships with the people across the table. My preferred definition of public relations, printed on the back of my business cards, says it is “the management function that identifies, establishes and maintains mutually beneficial relationships between an organization and the publics on whom its success or failure depends.” It doesn’t matter whether you’re the president, a corporate spokesman, an ICU nurse or an auctioneer. There are individuals, and groups of individuals, who can either make you rich or put you out of business. Look around and see who they are, and do what it takes to have a good relationship with them. You don’t have to suck up. Just get to know them. Level with them. Listen to them. Shoot straight. And never sacrifice your relationship with them for a short-term gain. It will always come back to haunt you. The president has elected to label mainstream media across the board as liars. Whatever you think of them, this is no way to build a mutually beneficial relationship.

Treat people with respect. Starting when he was just 16, George Washington wrote down 110 “rules of civility,” and the very first was this: “Every action done in company, ought to be with some sign of respect to those who are present.” When you treat someone rudely, put them down or snub them, you are creating an enemy who may harbor a resentment for years, looking for an opportunity for payback. Your comeuppance may come the next day, or it may take a long time. But odds are that it will come. I’ve seen corporate hotshots shoot up the first couple of layers of the corporate ladder, stepping on their co-workers along the way. Almost every one stalled as their victims along the way got their revenge, either by sitting on their pet projects, whispering into the ears of trusted superiors or even slashing their budgets.

Remember you’re not the media’s only source. No matter who you are, reporters are going to check what you tell them to make sure it matches the reality they and others see around them. That’s why Spicer couldn’t get away with just dictating the size of the inauguration crowd. Folks are going to believe what they see, and what they saw was a lot of empty space on the mall. They’re also going to interview people you don’t control, and sometimes you’re going to get burned by that. The best way to minimize that risk is by being scrupulously honest in all your dealings. The more they trust you, the less they feel the need to check out what you say. 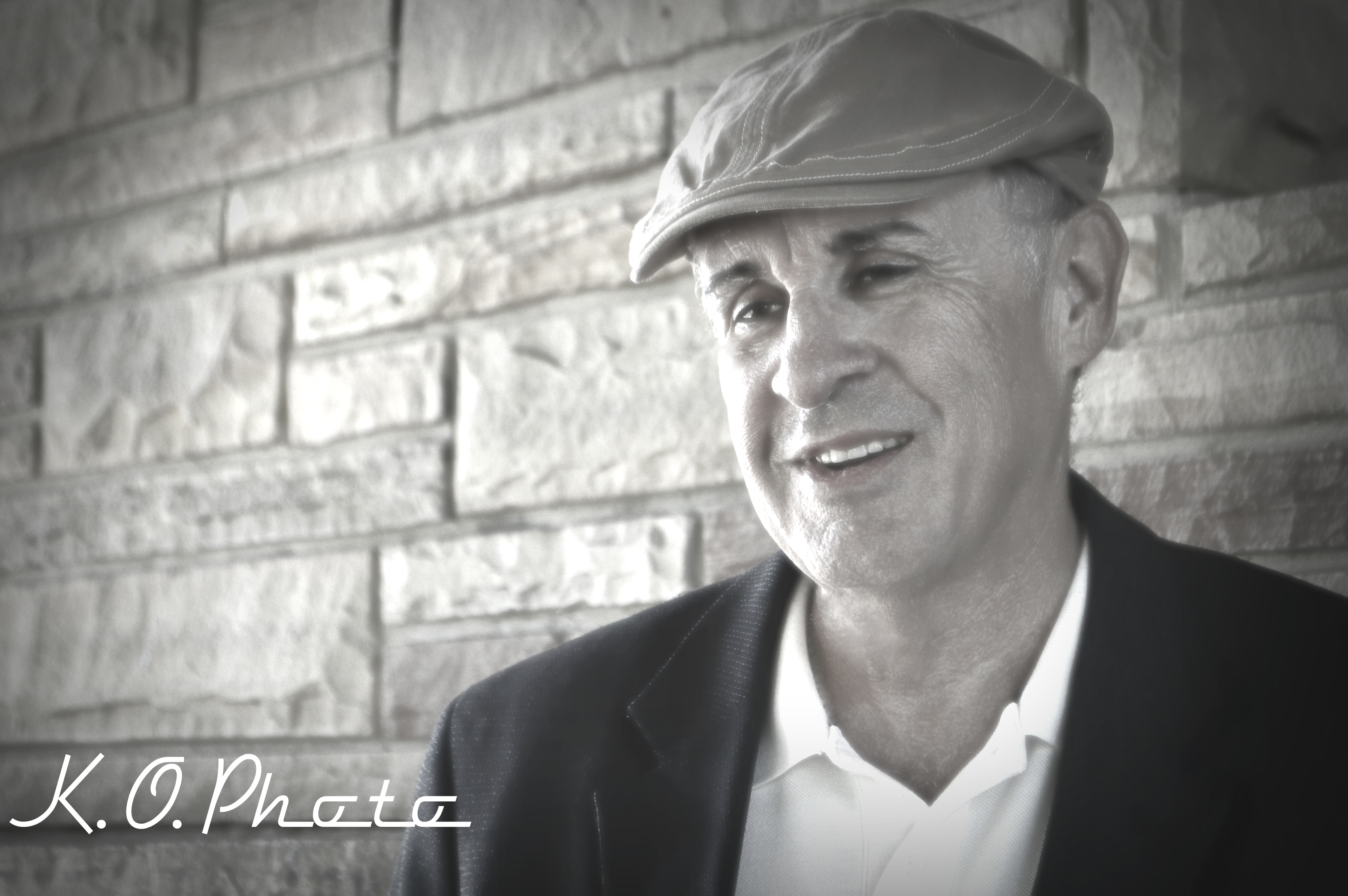