The land, which was offered in 17 tracts ranging in size from three to 102 acres, ultimately sold to eight bidders.

“We had a great turnout, with a mix of developers, builders, individuals seeking home sites and even a charitable foundation. This isn’t surprising given the wide variation in the types of land, with homesites, elevations up to 950 feet, and wooded recreational land,” said Brent Wellings, Southwest manager for Schrader. “Most of the high bidders purchased just a single tract, though one buyer purchased seven tracts totaling 290 acres.” 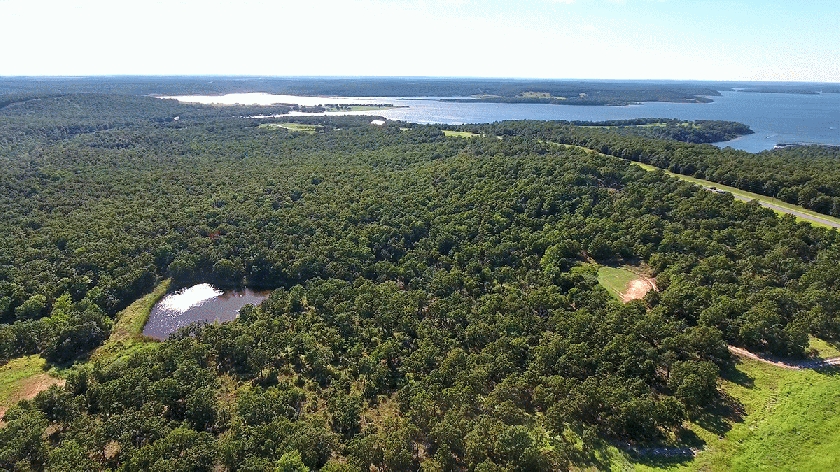 The land, much of which has views of Skiatook Lake, included areas with mature hardwoods, open meadows, ponds and creeks.

Schrader’s next major auction in Oklahoma will be the offering of 1,976 acres in Pittsburgh and Haskell counties. Individuals interested in additional information on that event may visit www.schraderauction.com or call 800-451-2709.

Schrader Real Estate and Auction Company, based in Columbia City, Indiana, is a leading auctioneer of agricultural land throughout the United States and is a five-time USA Today/National Auctioneers Association Auction of the Year winner.