“It was a great outcome, and most importantly, the sellers were pleased,” said R.D. Schrader, president of the auction company. 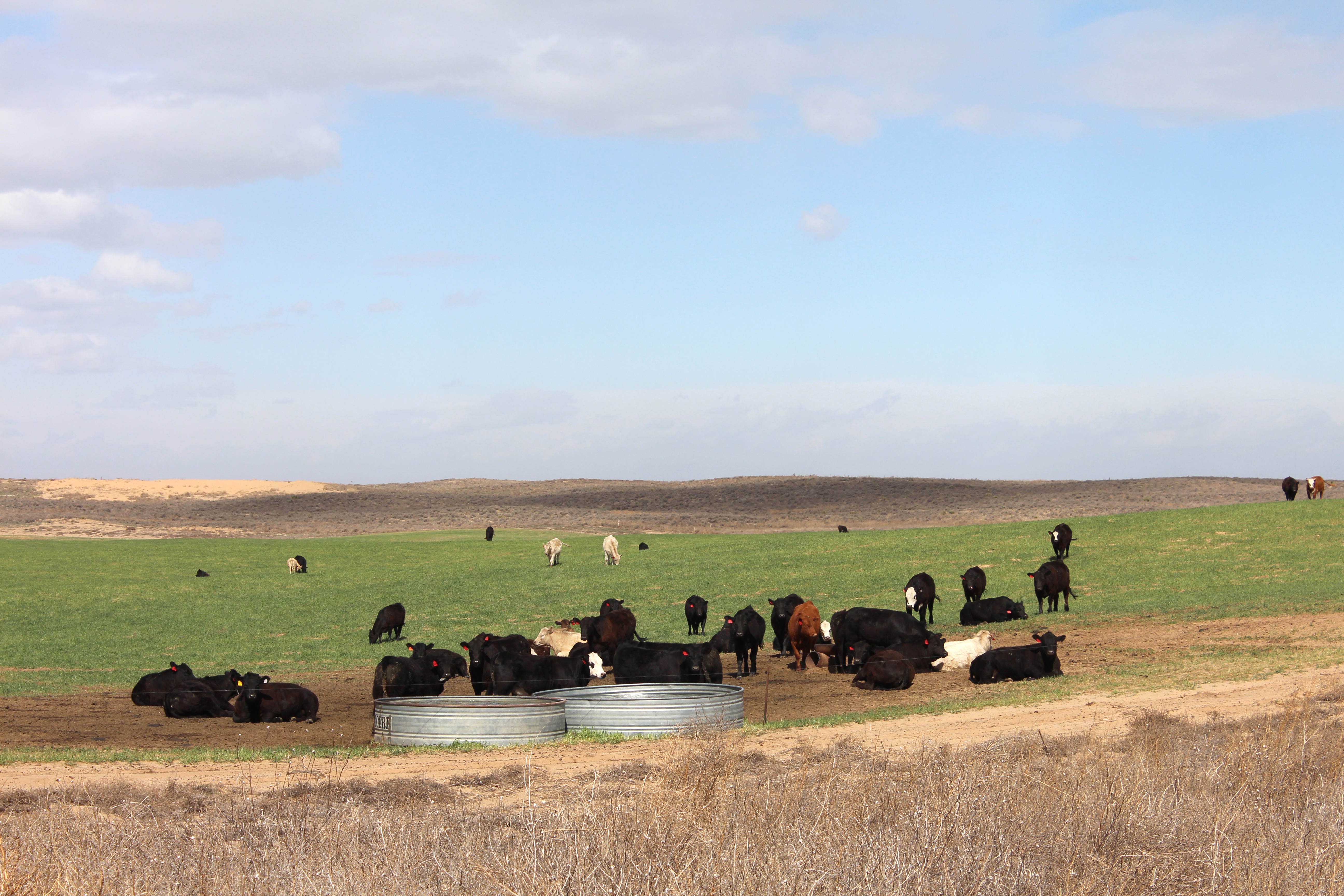 “We offered the ranch in five tracts, but from the beginning, it was clear that most of the interest was in the operation as a whole, reflecting the fully integrated nature of the operation. Bidding on individual tracts and combinations faded as the larger bidders took over. Given the success of this auction, I wouldn’t be surprised if other landowners who plan transitions in the next few years consider this as a favorable market into which to sell. We’ve enjoyed a lot of success in Kansas, Oklahoma, Nebraska and surrounding areas, and we’ll continue to put a lot of focus on the region,” he said.

Located in Finney and Haskell counties just southwest of Garden City, the ranch has a 950-head yard and a carrying capacity of up to 20,000 head. It covers more than 14 square miles.

For the coming weeks, Schrader’s focus shifts back to the Midwest for Indiana auctions, including 512 acres in Switzerland County (June 27), and 389 acres in Sullivan County (June 30). Details on those and other auctions of farmland, equipment, personal property and residences are available at www.schraderauction.com or by calling 800-451-2709.

Schrader Real Estate and Auction Company, based in Columbia City, Indiana, is a leading auctioneer of agricultural land throughout the United States and is a five-time USA Today/National Auctioneers Auction Marketing Campaign of the Year winner.