FORT WAYNE, Indiana (August 19, 2016)  — Local bidders dominated the auction of approximately 705 acres in Allen County, Indiana, with the land selling to five different buyers for a total of $6.435 million. Schrader Real Estate and Auction Company marketed the property and conducted the auction.

“The auction attracted 63 registered bidders, including investors and operators alike, but it was clear early on that the local operators would prevail,” said Ehle. All five successful bidders lived within a few miles of the property, he said. 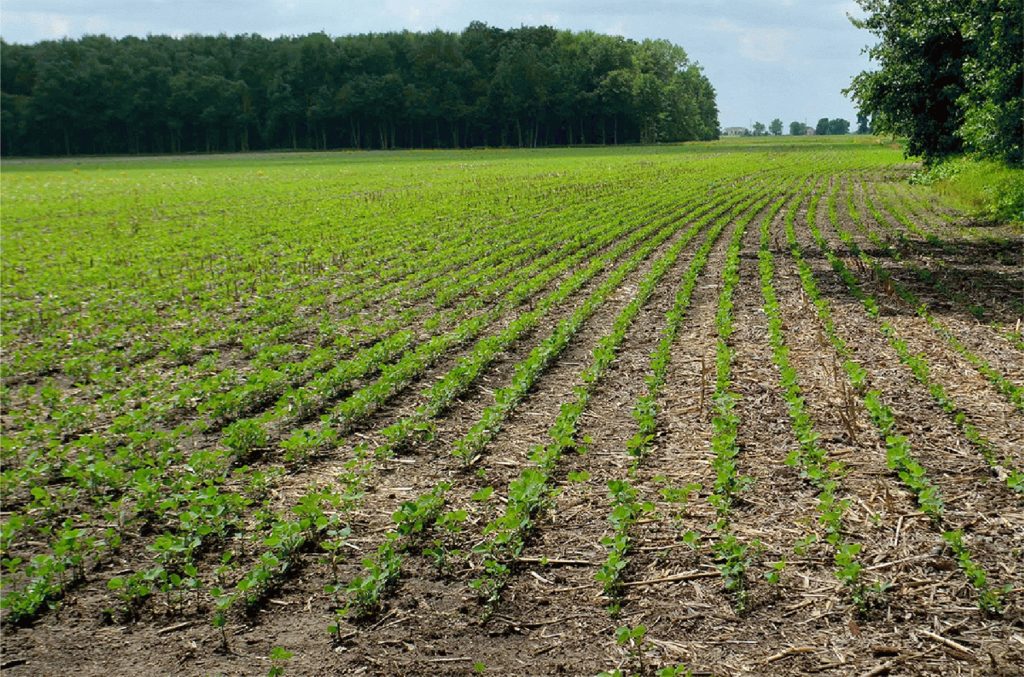 “These prices were strong. While farmland values have declined some, it’s just been a few years ago that land values would have been half that. Despite concerns about low commodity prices, landowners can still get a good price for quality land that is marketed well,” said Schrader. “I can’t say what the future will bring, but we’re still seeing vibrant demand, especially among farmers who are in a position to acquire land for the long run,” he said.

Individuals seeking additional information may visit www.schraderauction.com or call 800-451-2709 (headquarters) or 260-749-0445 (Fort Wayne).
Schrader Real Estate and Auction Company, based in Columbia City, Indiana, is a leading auctioneer of agricultural land throughout the United States and is a five-time USA Today/National Auctioneers Association Auction of the Year winner.