In case you haven’t noticed, there’s a lot of unbelievable stuff happening. By which I mean, stuff you really can’t believe — and shouldn’t. You could be forgiven for thinking that all communications professionals are cold cynics who will tell every lie they can get away with, take money under the table and crush those who get in their way. You may even be tempted to give up on basic principles of candor and honesty, lest you lose the game.

You don’t have to do that. In fact, I’m going to tell you — right now — how to tell the difference between a principled PR professional and a hack unworthy of the name, using the Public Relations Association of America Code of Ethics as a guide. It’s worth noting that you don’t have to be a public relations professional or a member of PRSA to adhere to the rules. They’re a sound guide worth considering in all aspects of your communications.

Let’s dig in. These three traits aren’t a comprehensive guide to communications ethics, but they’ll help you separate the sheep from the goats in most cases.

Respects and protects the free flow of information. Ethical public relations professionals seek to help us all understand each other better, not only by telling the truth, but also by respecting the truth that the other side tells. There’s a lot of information in the world. Some of it helps my clients and serves their best interests. But some of it can make us look bad. When others tell (pardon my stealing the term) an inconvenient truth, I don’t get to undercut the other person, question motives or start rumors to shut them down. The Code calls this the “free flow of information.” We compete in the marketplace of ideas, but we compete fairly.

Lies, disinformation and distraction obstruct the flow of true and useful information. We used to call that “corrupting the channels of communication,” which I prefer. If your public relations professional is willing to lie for you, or to slander someone saying things that don’t serve your purpose, you’d be better off firing him or her on the spot.

Discloses who’s paying the bills. A couple of decades ago, I was working with a network of PR agencies, under the direction of a huge international New York agency, to promote a diet drug. We were assigned different parts of the country to pitch about the importance of proper weight control, and we were assigned physicians who were happy to do interviews about the success of the drug we were promoting. Nobody mentioned that the doctors were being paid for their testimony, and sadly, none of us thought to ask. My assigned physician actually confided that he’d only prescribed the drug once, and that it didn’t help. When we learned they were paid endorsers, most of us in the agencies resigned, leaving a good bit of money on the table. We weren’t willing to use paid shills and pretend it was honest testimony. 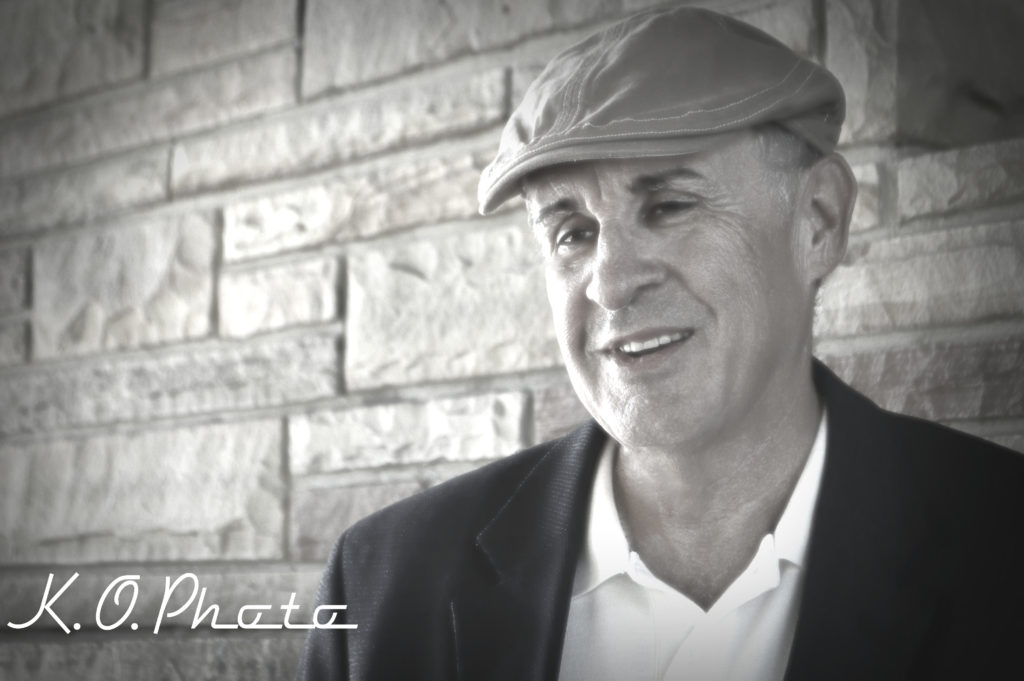 Your PR professional should insist on disclosing that he or she is working for you. It’s only fair. We see the result of violations of this rule every day, in the many so-called public-interest groups that are really just false fronts for corporations or other sponsors. Another fashionable name for this is “astroturfing,” not to be confused with brand of artificial playing surfaces. I’m ashamed to say that when I was new in the profession, I was part of one such operation — a “grass roots” political effort that was really just employees protecting their backsides.

Keeps your secrets. To be effective at the highest levels, your public relations pro has to know things that are nobody else’s business. In a publicly held company, leaking earnings information or merger plans can (and should) send people to jail. But even in a privately held company, you have to know that your PR person won’t go to work for a competitor and spill the beans on your expansion plans or marketing strategy. The code requires that the professional “safeguard the confidences and privacy rights of present, former or prospective clients and employees.” If you really want to check the moral backbone of your PR person, ask him or her to get some inside information on one of your competitors. If he or she says yes, it’s time to start looking for another one.

Discloses and avoids conflicts of interest. It’s inevitable that those of us who have multiple clients will sometimes be pulled in different directions. But you have a right to know that your PR agency is working for your best interest, not that of someone else who’s also paying them. The only way to avoid deadly conflicts is through full disclosure. I work for companies in the auction industry who compete with each other — sometimes vigorously. That’s one of many reasons I disclose the client for any billable work I do. You’ll find all of my clients listed on my web site. But that’s not always enough. Sometimes the competition is just too intense for comfort. So when I’m approached by someone who competes with one of my major clients, I disclose this to the client. If everybody agrees that I can serve them both and keep their confidences, we proceed. Sometimes we agree that it’s best to only work for one or the other. As long as we do it with full disclosure and eyes open, it’s all good.

Want to know more? You can read the PRSA Code for yourself.