You know that news release you’re planning to issue on Jan. 3? Issue it now.

Here’s why, in a nutshell: The holidays are a notoriously slow news period. Right now, even though more than 23,000 reporters have lost their jobs, there are reporters sitting around with nothing to do. After New Year’s Day, they’ll be up to their eyeballs in press releases — all from people who are saying, “We’ll put this out right after the holidays.”

When do you think your story is going to get more attention? All else being equal, I’d rather pitch my story when I don’t have a lot of competition. So if you have an auction in January and were planning to hold the release until after the holidays, move up the schedule and issue it now.

A lot of things have changed in the news industry, but this one hasn’t. More than 30 years ago, I was running the city desk in late December when a lady called to sheepishly ask if we’d care to cover an event she was hosting. I looked around and saw one reporter working crosswords. The other was looking out the window.  “Ma’am, right now we’d cover a goldfish race if it’d get one of these reporters out of the office,” I said.

A lot of factors drive the annual news lull.

Congress and the state legislatures are usually out of session. People go on vacation, so deals get put on hold. The November elections are ancient history. The people still at work are closing out the books on 2016 and planning for next year.

Even the world of sports is in a lull. The World Series ended more than a month ago. Once “rivalry week” is over, even college football is in a dead period between the end of the regular season and the bowl games. NFL playoffs are several weeks out. Basketball is under way, but the season won’t get interesting until spring. Hardly anybody is producing any news. 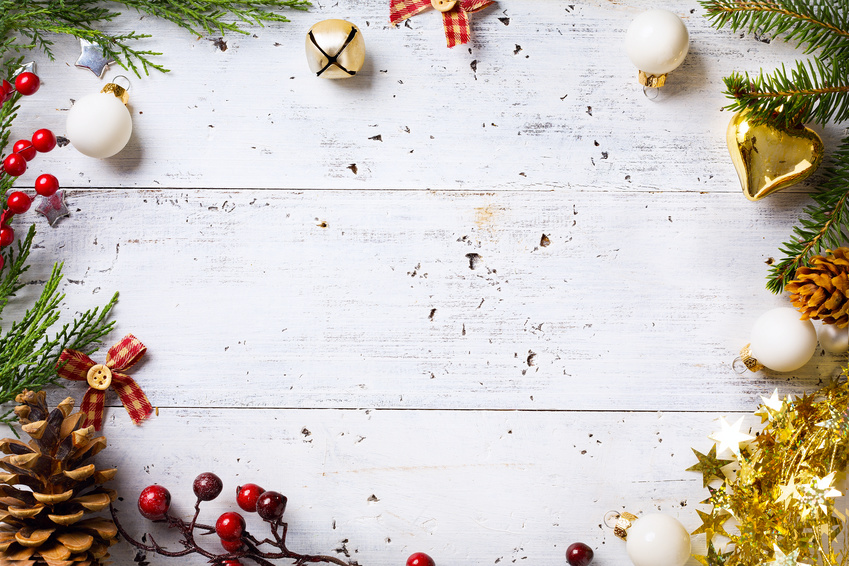 Still not convinced? Pick up your local paper, or turn on the local evening TV newscast. You’ll see an endless stream of stories about stray dogs getting rescued, homeless people getting fed, flight delays for holiday travelers, interviews with the new pastor moving into the diocese and new displays at the local zoo. If the local college has an astronomy professor, he’s likely to be interviewed about the Star of Bethlehem.

Some of that is just a matter of editors and producers appealing to the holiday season, of course, but the truth is they don’t have a lot of choices.

Here are some story ideas your local editors might welcome: