Andrea Lindenberg Barber, former news anchor at WBRC-TV (Fox) and WVTM-TV (NBC) in Birmingham, won numerous awards as a broadcaster, including an Emmy for Best Newscast. She is a graduate of Auburn University and will serve as public relations coordinator, including speeches and presentations to civic clubs and other organizations.Bill Crow, a veteran entrepreneur and former owner of Shaw Warehouse Company, will have responsibilities as a real estate agent and apprentice auctioneer. He is a graduate of the University of Alabama.

Gregg Smith, a veteran in the construction and real estate industries, will serve as contract coordinator and apprentice auctioneer. He is a graduate of the University of Alabama and has extensive experience in estates and real estate transactions.

President Jack Granger said the additions reflect the company’s optimism about the market and the company’s commitment to growth. “The auction method of selling real estate has gained broader acceptance among agents and property owners alike, and this translates into significant opportunities for Granger Thagard. By bringing on these fine professionals with specialized experience in different areas, we can better embrace these opportunities and do a better job than ever of serving our sellers,” he said. 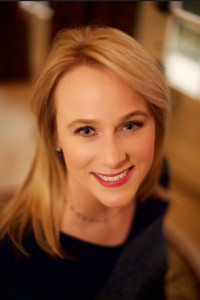 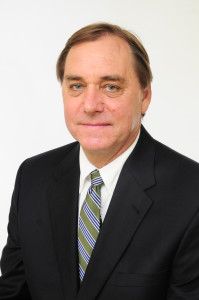 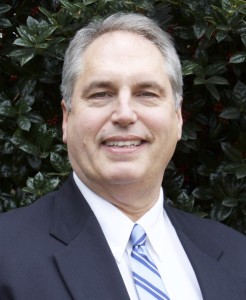