When I changed the name of my public relations agency to NewMediaRules a few years ago, I was convinced that the media landscape was changing in ways that would require professionals to constantly adapt. But the changes I’ve seen in the last five years have exceeded anything I could have anticipated or predicted. 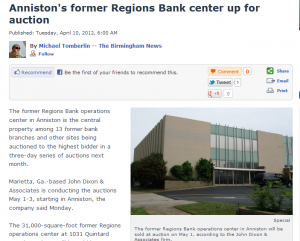 Now and then, you get one just right.

What I didn’t anticipate was the difficulty of predicting the direction of these changes. With the decline of newspapers and television and the growing role of digital media, the direction seemed pretty well set. For one thing, it seemed perfectly clear that the sharp cutbacks on local news staffs would translate into few opportunities for local news coverage. For a while, that seemed to be the case. But now, the opposite is true. Oops.

To give myself the benefit of the doubt, opportunities for local coverage did decline — for a while. But several major factors — including the growth and credibility of hyperlocal media, the resurrection of RSS technology and the explosion of tablet computers — have changed all that. In fact, while I expected to simply track the continuing trend that started five or six years ago, I’ve found myself feasting on new opportunities for my clients.

I’ll confess, it caught me by surprise. A change this big has happened only three or four times in my career, but I think the most recent changes are the most dramatic.

I try to keep NewMediaRules.net posts as useful as I can, but this is one of those cases when I have to hold back to protect my own competitive advantage as well as that of my clients. Suffice it to say that things began to turn on their head around mid 2011, and as new data became available, I spotted a trend that my colleagues seem to have missed so far. 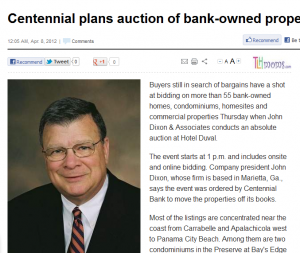 With a couple of simple changes in the way I approach the writing, distribution and promotion of press releases, I’ve been able to gain more local and trade media coverage for my clients — especially auction companies — in the first four months of 2012 than I’ve ever seen in a similar time period. Yet, it’s working in an environment where there are fewer reporters, with less space for their stories, than ever.

This is good for everybody. Clients who are competing for business can say, in all candor, that competitors can’t match the effectiveness of the public relations element our campaigns.

I realize that by not giving the secret to these results, I risk sounding like a huckster on a 2 a.m. infomercial, but sometimes it just turns out that way. Don’t worry, though. I’m not peddling books or CDs.

Here’s the best advice I can offer without giving away the goods: Stay flexible. Don’t get too attached to one way of doing things, or to one view of how things are supposed to be working. The only reliable prediction is that the rules will keep right on changing. 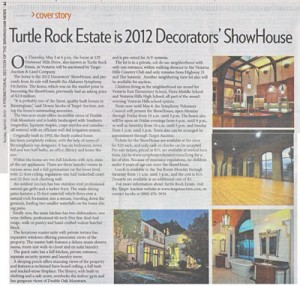