An Ipsos poll last released this week shows that people are spending less time on Facebook. And another poll, conducted just before the recent Facebook IPO, found   that 46% regard it as a “fad” that will fade in time. Of the 1,032 Americans surveyed in a poll for Thomson Reuters May 31-June 4, 2012, […] 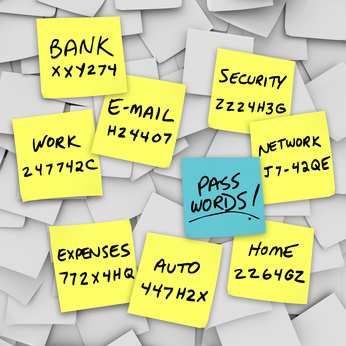 You think nobody’d ever guess that your password is the name of your poodle or your childhood teddy bear? Or your favorite actor? Listen to my story and see if it makes you think again.