I don’t get to make laws, of course. But in four decades of communicating for a living, I’ve figured out a few things. If you ask what I know for a certainty, this is what I’d tell you. I could be wrong, but folks do pay me for my advice. And this the best I have.

Study Success. We often hear that we should learn from our mistakes, and that’s true enough. But we learn a lot more by focusing on successes. Failure generally teaches us one lesson, rarely any more. It shows us what didn’t work. That’s OK, I guess, but success generally results from a number of things going right. What were those things? Can we repeat them? Can we combine them with other techniques that worked for something even more powerful?

Never say “not.” Think about it for a moment. Why on earth would you want anybody to know something that is not the case? You may count on it backfiring on you. Some notable examples:

Richard Nixon: “I am not a crook.”

Sarah Huckabee Sanders (White House Press Secretary): “The President is not a liar.”

You get the idea. On its best day, this horrible word just lies there making everything you write or say weaker. Flip it on its head and say instead what is true.

Know who you’re talking to. Every day, millions of dollars get wasted on direct mail pieces sent to dead people, and press releases sent to media who don’t cover the subject or area. We write articles no clear picture of who our readers are. Who and where are they? What do we want them to do? What are they doing now? How do we know what we know? Even without a big research budget, there are ways to prune your lists and better qualify your prospects. Find them and use them.

Ignore attacks, cheap shots and errors. When you’re out in the public arena, folks are going to say things you don’t like. These may be simple errors or vicious lies. Unless there’s an objective error that’s easily corrected (for example, the wrong date for your mother’s funeral), it’s best just to let it go. Most of the people who hear the “attack” neither know you nor give a whit. Responding simply spreads the negative message. Somebody accused you of being (say) a vampire? Fire back, and you multiply the number who’ve heard the lie. And you’ve planted doubt. Unless you want people waving crosses and garlic cloves in your face, just stay with your own message and move on. (Note: This “law” is also closely related to the “Never say Not” principle.) 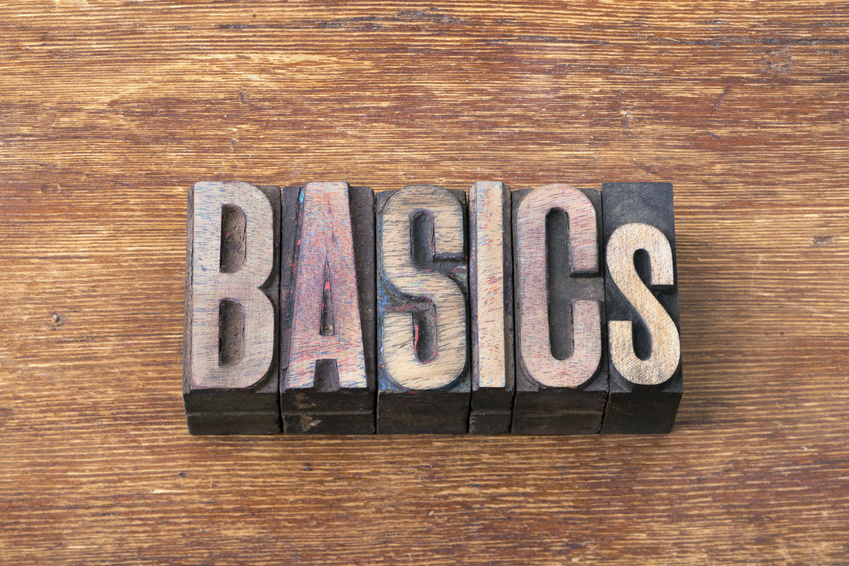