When you’re seeking publicity for an upcoming business event, there’s one thing you should know: You’re probably going to be communicating with a reporter who knows little about business. She may not know the difference between revenues and income, let alone any specialized jargon.

That’s because of a change that happened virtually overnight in local newsrooms. The last few rounds of staff cuts took out many of the remaining veterans, who tended to be the reporters covering such beats as business, real estate, city government and other topics.

Here’s why it worked out that way. In the pecking order of newsrooms (whether print or electronic), the younger reporters tend to be designated as “general assignment,” meaning they might be covering a plane crash one day and a social soiree the next. Once they prove their mettle and get a few years of experience, the good ones are rewarded with a beat, which allows them to specialize in one area of the news.

In the heyday of newspapers, you’d have journalists who became experts in their topics. You didn’t have to explain much to them, and if you tried feeding them a line, they’d nail you.

As recently as five or six years ago, it was common to have one reporter covering commercial real estate, another covering residential, and a third covering technology.

But when the publisher is looking to cut costs, the ax tends to fall on the more experienced reporters like business editors, because those make the most money. Now, in many cases, all of those are gone, and you’re left with a part-time clerical person doing a few briefs for a weekly column. 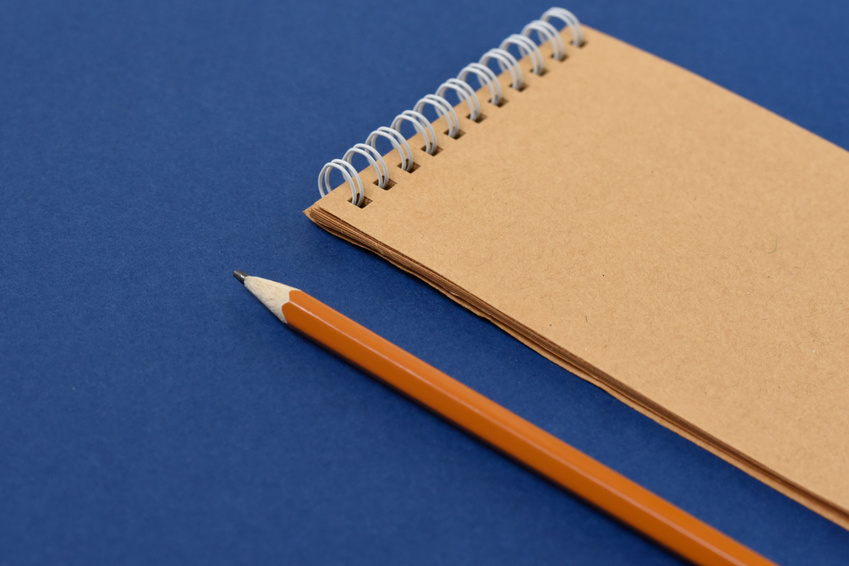 In the world of declining local media, that leaves the newbies. To make sure everybody stays busy, the newspapers have simply been declaring the reporters all as “general assignment.” They may not even be assigned to your local newspaper or TV station.

This new reality calls for an entirely different approach to pitching stories about your upcoming auction. Remnants of the old rules may remain intact in some places. That business editor you’ve cultivated for five years may still be in place. If so, by all means, use that relationship as long as it lasts. Just don’t get too attached. (And don’t be surprised if he asks for a job.)

With all that cold water, here’s my best advice for what you need to do differently in today’s world.

Carl Carter, APR, AMM, is president of NewMediaRules, which has been providing public relations services to auctioneers nationwide since 1995. Adapted from article originally published by Auctioneer Magazine, copyright 2017. Used by permission.