This definition of public relations is written on the back of my business card:
“Public relations is the management function that identifies, establishes and maintains mutually beneficial relationships between an organization and the publics on whom its success or failure depends.”
Most of us would rather have a larger base of customers than a small one. We need allies at every level of government — from city zoning boards that regulate the auction industry to Congress.
We’re about 18 days away from elections, and emotions are running high. But let’s be realistic about something: The die is pretty much cast. I’ve never met anybody who changed a vote based on a Facebook post. 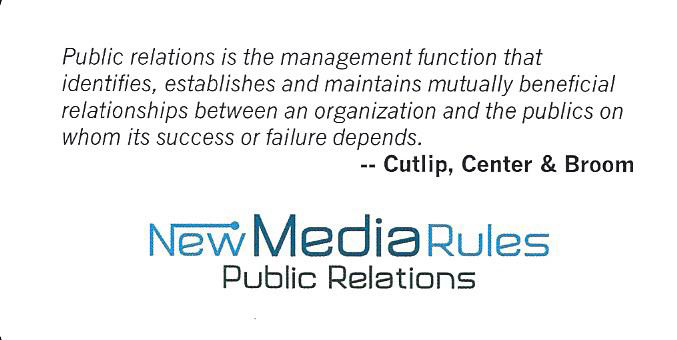 During the past 24 hours, I’ve seen a surge in very partisan negative memes and posts. In making social content decisions in the coming days, consider that we’ll have local elections of city councils, judges and others who can affect our businesses. We will continue to have bankruptcy judges appointed by appeals courts that have been appointed by Democrats for the last eight years — and likely will be for the next four. Those judges appoint receivers, who have a great deal of discretion regarding what auction companies are selected to sell assets.
My question is this: What do you want to be known for? Do you want to be known for holding a partisan position, or for being very good at what you do?
If you post a meme that calls people on the other side idiots, you may want to consider whether that’s helping you “maintain mutually beneficial relationships between an organization and the publics on whom its success or failure depends.”